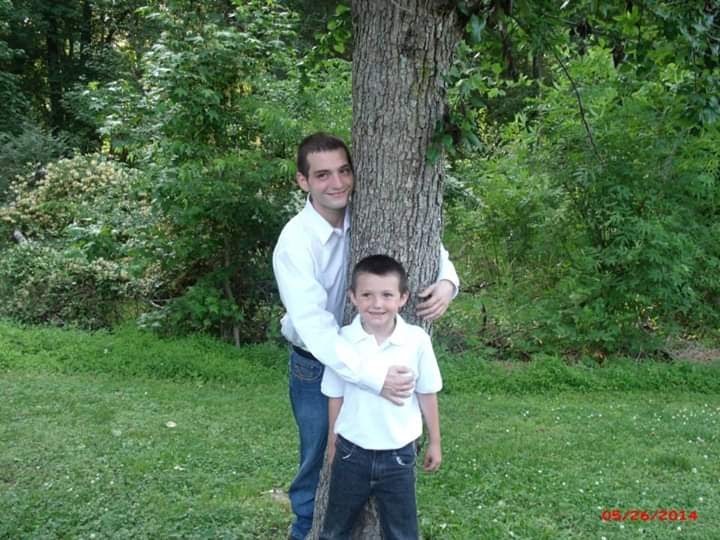 Brandon was born and raised in Burlington NC.

He was the son of Barry Lucas of Burlington NC and Tammy and Jerry Lewis of Georgia.

He is survived by his parents, and his only son Christopher Brandon Lynwood Norris, and his furbaby Evie.

He was preceded in Death by his grandparents: Donald and Betty Lucas, and Evelyn Shore Norris Rodriguez; and his two uncles: Marty Lucas, and Daniel Norris Jr.

Brandon was a caring person and had a lot of friends he adored. Some of his favorite things was playing video games with his son, NASCAR Kevin Harvick all the way and wrestling. He liked singing karaoke with his friends. NY Jets and NC Tarheels, these were often a heated topic for him, he was passionate and his favorites.

He worked as a cook for Waffle House and Huddle House where he met people that enjoyed his cooking and conversation. His favorite things to do was argue with his mother about who was going to win the race and the wrestling matches.

Plant a tree in memory of Brandon "Batman" Norris

A Memorial Tree was planted for Brandon "Batman" Norris

Plant a tree in memory of Brandon "Batman" Norris