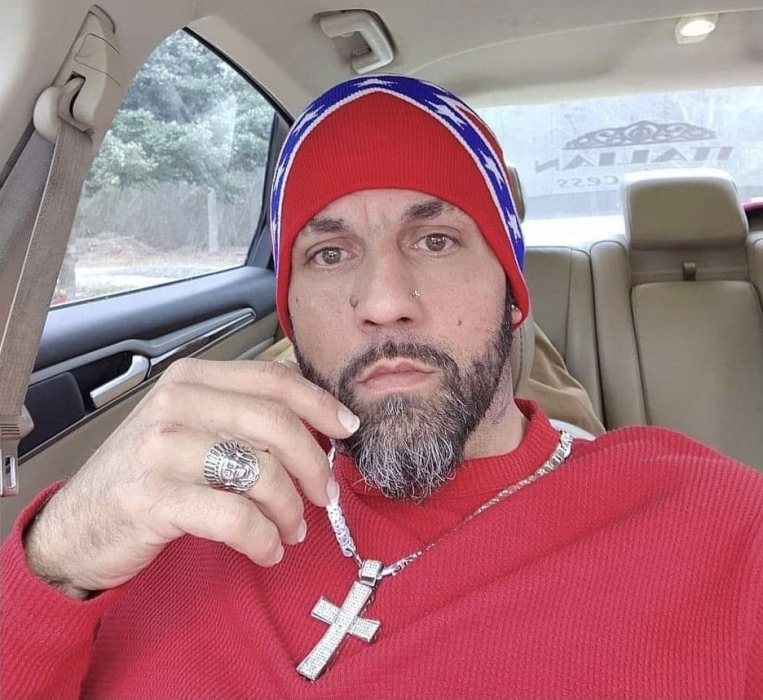 Along with his mother, James is survived by his stepfather Billy Gibson as well as his brothers, Christopher Fields, Joshua Medlin, Kevin Gibson and Joey Gibson.

He also leaves behind his wife, Lorie Lorenzo Medlin and his four children Elizabeth, Jayden, Kimberly and Sierra Medlin, two step-sons, Garrett Pinkley and Nate Gilreath as well as his two grandchildren Zahir Medlin and Eden Pinkley, along with a host of aunts, uncles, nieces and nephews.

A private service will be held at a later date.

I’m sorry to hear about Boogie passing. My Condolences To His Family I knew Boogie as a kid, I’ve often thought about him and what he was doing. Carol I’m truly sorry , I know how much you loved Boogie. He grew up into a nice looking man.
You both meant a lot to me and my kids at that time.
May He Rest In Peace 🙏🏻